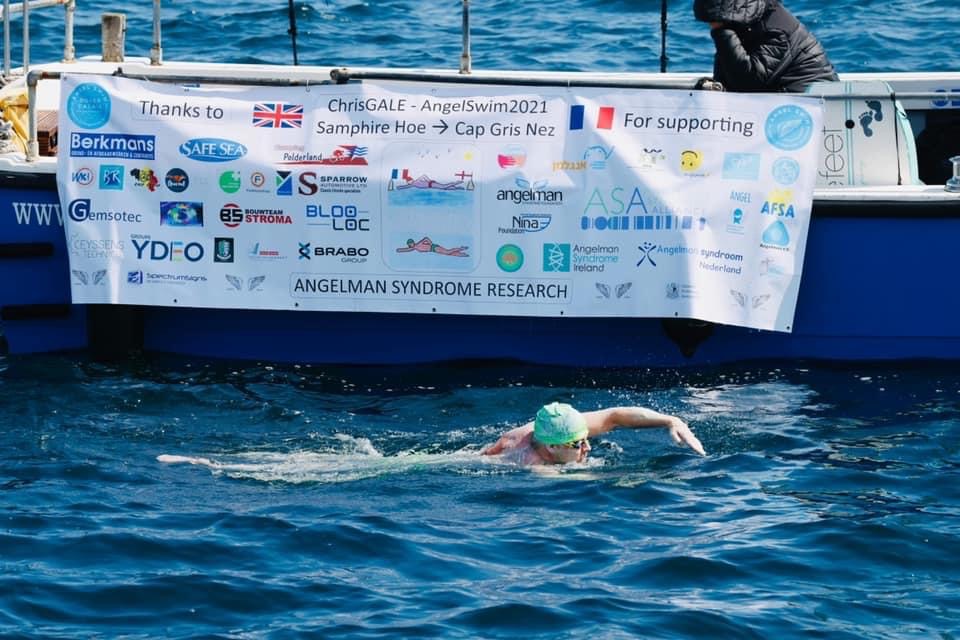 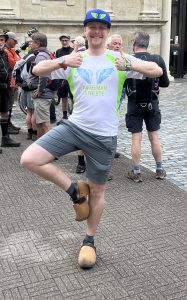 My priority is to donate the money for Angelman Syndrome Research, not to pay for my entry fees to the events. 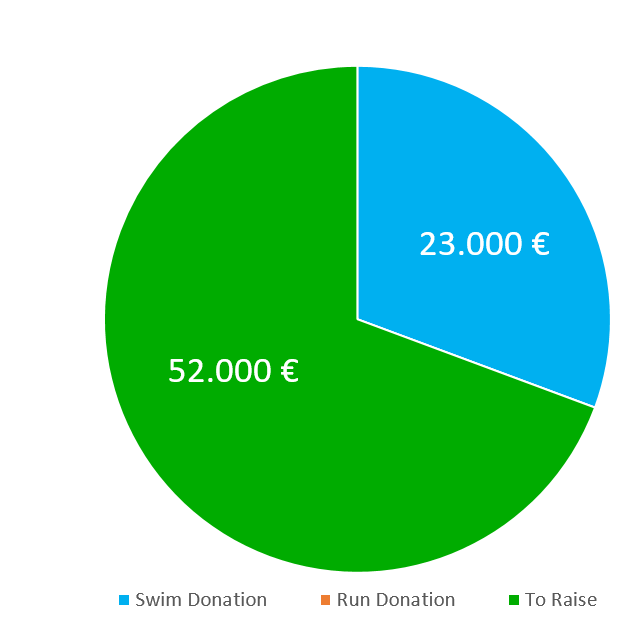 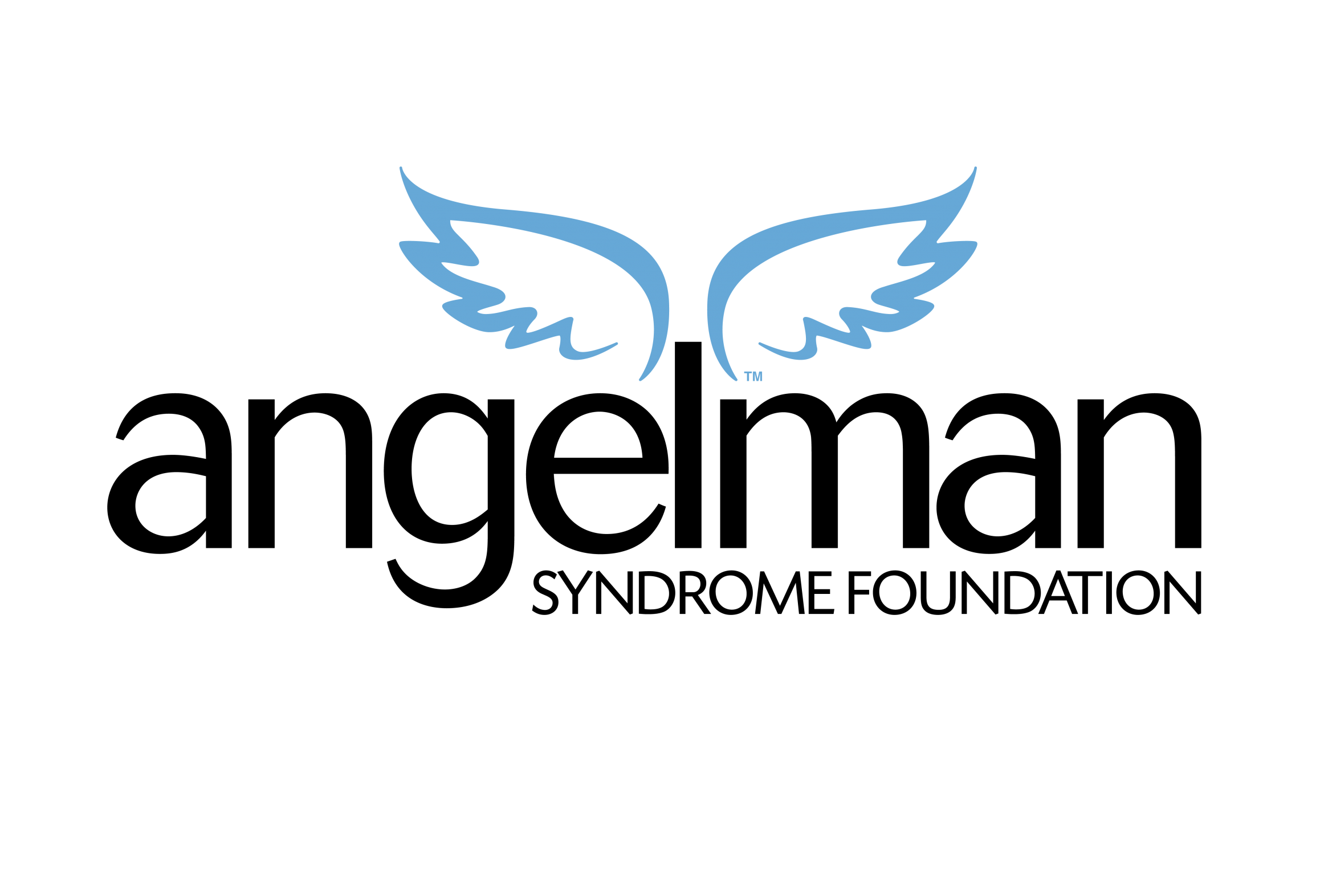 After surviving his first life-threatening accident in 2009, Chris GALE completed multiple sporting events such as half marathons, full marathons, half Ironmans and full Ironmans.

After surviving his second life-threatening accident in 2019, Chris became the 1709th person to solo swim the Channel from England to France just 2 years after the accident. He completed his 49,65km swim in 14 hours and 51 minutes on August 2nd 2021. In the process he raised 23,000€ and awareness by been published in various newspapers, calendars and a full 16 hours long YouTube live watched by over 2500 people. The different posts on social media during the swim day reached over 50,000 people all over the world !

Femke remains his motivation. She will soon be 11 year old, has had no major life-threatening accidents but was diagnosed with ANGELMAN syndrome at a very yuoung age. It was a no brainer for him to try help her and all the other people who have Angelman Syndrome.

His strength to survive accidents and his will to wanting to help Femke, were the combination of factors which enabled him to swim the Channel. Soon Chris will take on his next event which is none the less than the Legendary “Marathon des Sables”. This will be a tough race through the Moroccan desert in a few weeks ! He will continue to raise as much money and awarness as possible all over the world to help again the ANGELMAN community !

Fun fact: only a very very small group of people have ever swam the Channel and completed the Marathon des Sables !! 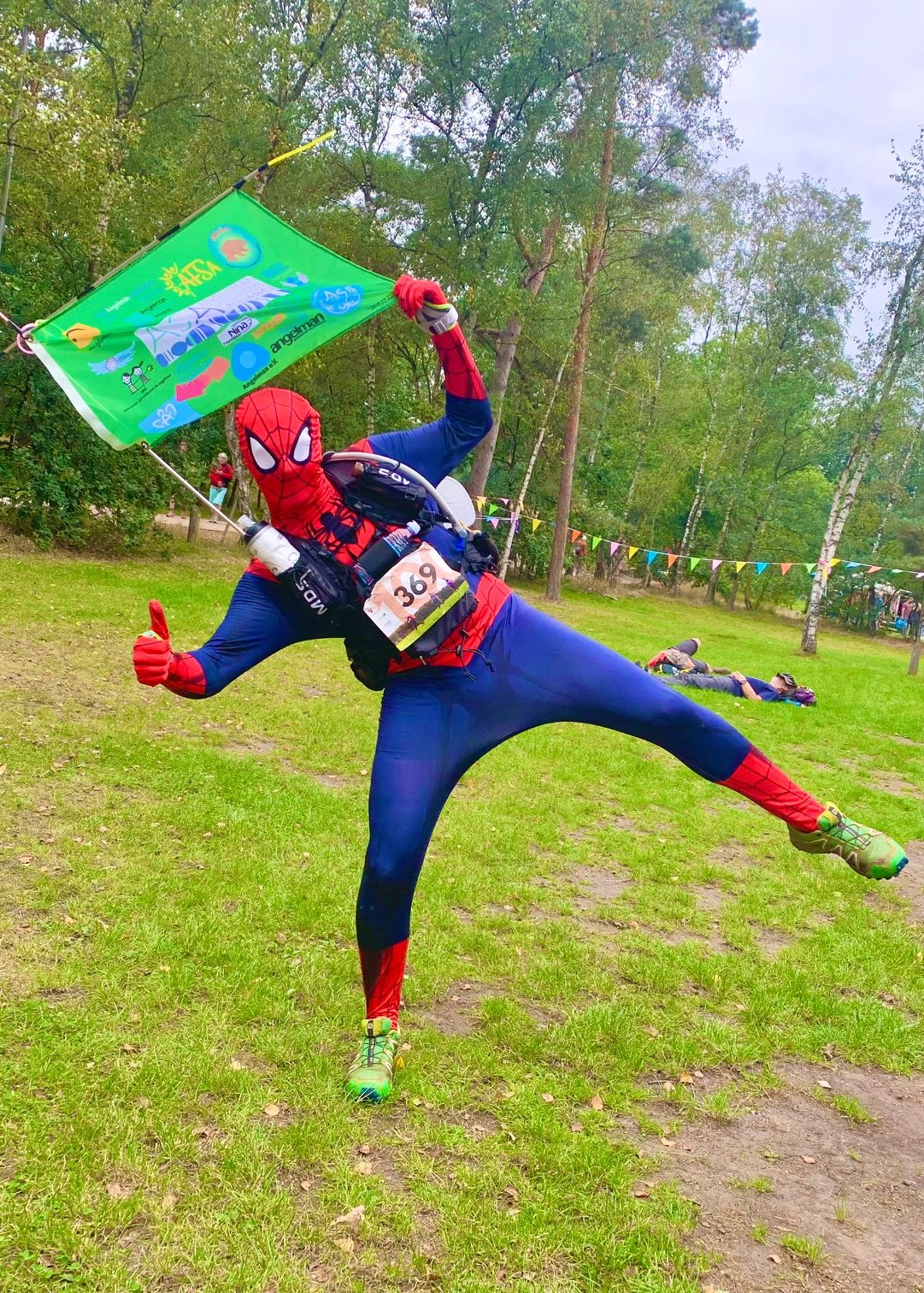 Femke’s father, Arjan van HAL and Chris GALE first met while working together on the Africa Eco Race back in 2015. The Africa Eco Race is the last major international off-road rally in Africa, which starts in Monaco and finishes 2 weeks later in Dakar (Senegal). During those 2 weeks, Arjan and him bonded and created a friendship, which was brought back to Europe at the end of the rally.

A few weeks later, Arjan invited Chris over for his Barbecue Birthday, where Chris quickly became the Barbecue Master Chef, to the horror of all the food lovers present at the party. During the afternoon, Femke was playing in her sandpit, in her tree house and rolling around on her little cart. When Chris was behind the barbecue, he got a tiny glimpse of what Angelman Syndrome was, and all he saw was a 5 year-old Femke who just wanted to constantly play.

As soon as his Master Chef duties were done, he left Arjan and Femke’s mother, Nora, to do the boring talking stuff with the other guests and he went to play with Femke and her cart. Listening to her laughter and seeing her smile so much, it was pretty clear she was having an awesome time while he was pushing her around the garden. Later that evening, when Femke had gone to bed Chris sat down with Arjan and they spoke about what Angelman Syndrome really is.

What is Angelman Syndrome ? 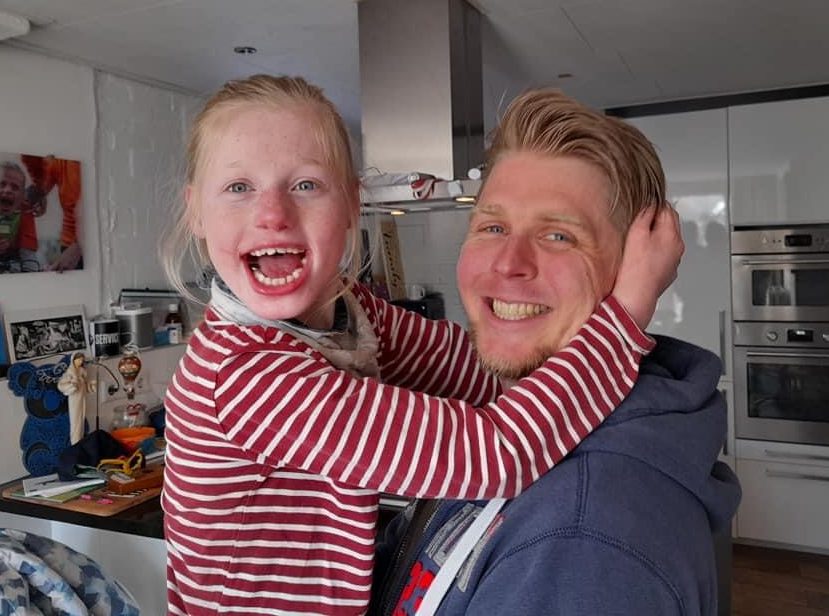 You want to support this challenge and at the same time receive some amazing hand customized official merchandise ? This is the place to be !!

Wear the sport tshirt at your local gym or at races ! Add a name on the shirt !!