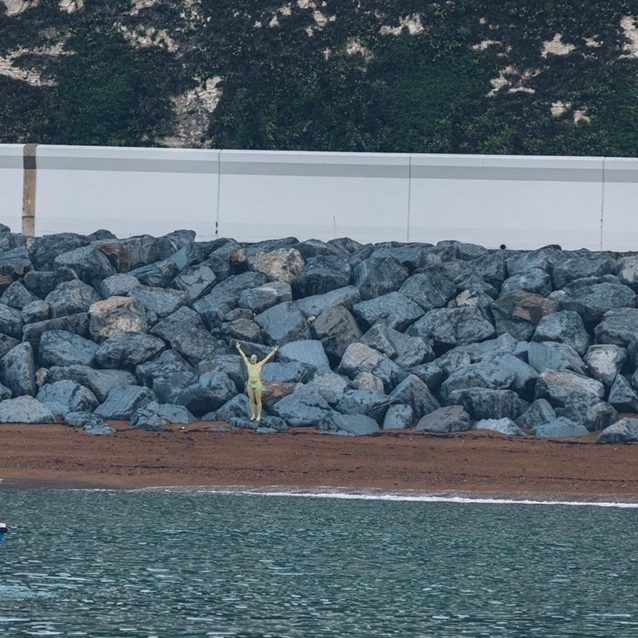 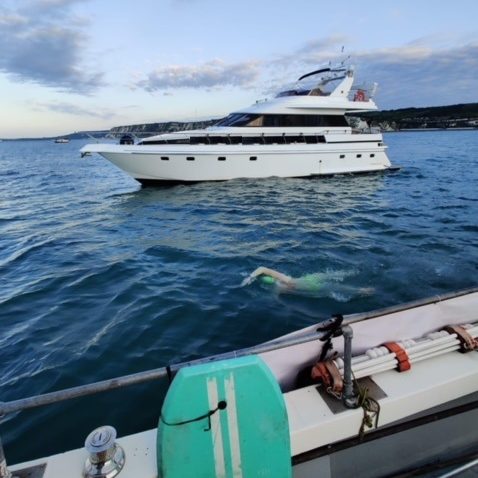 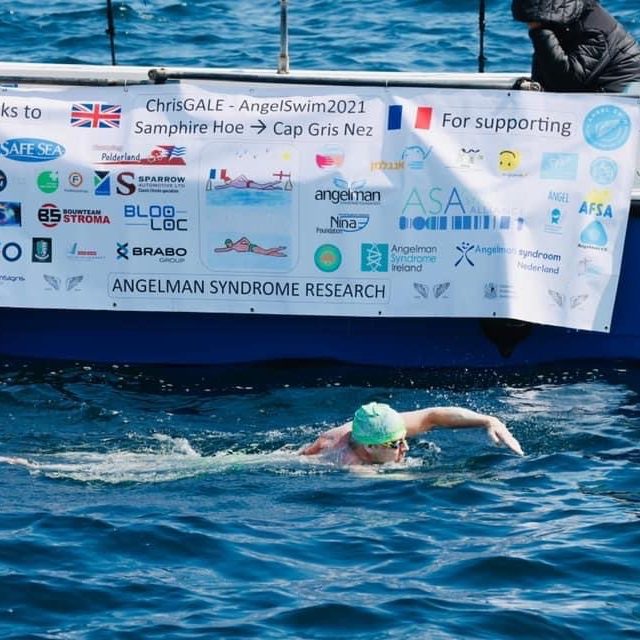 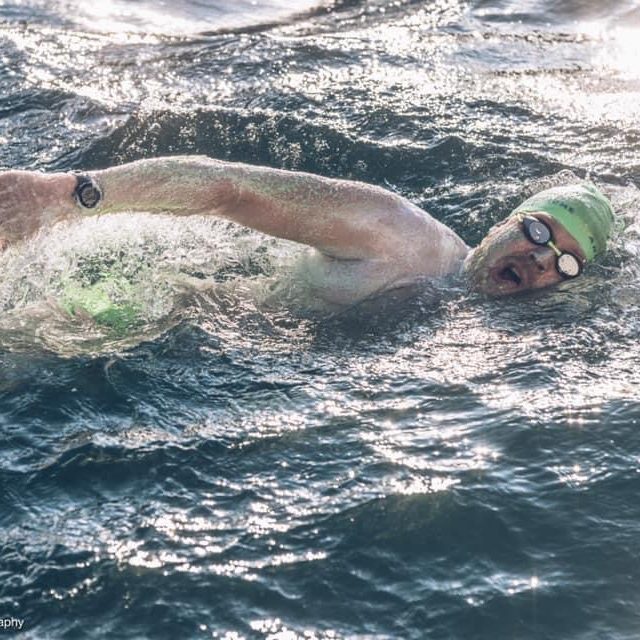 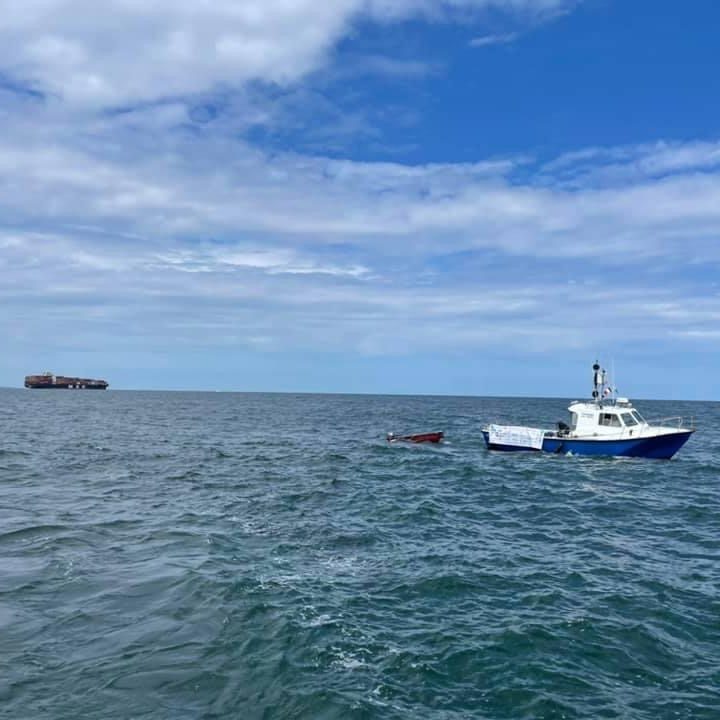 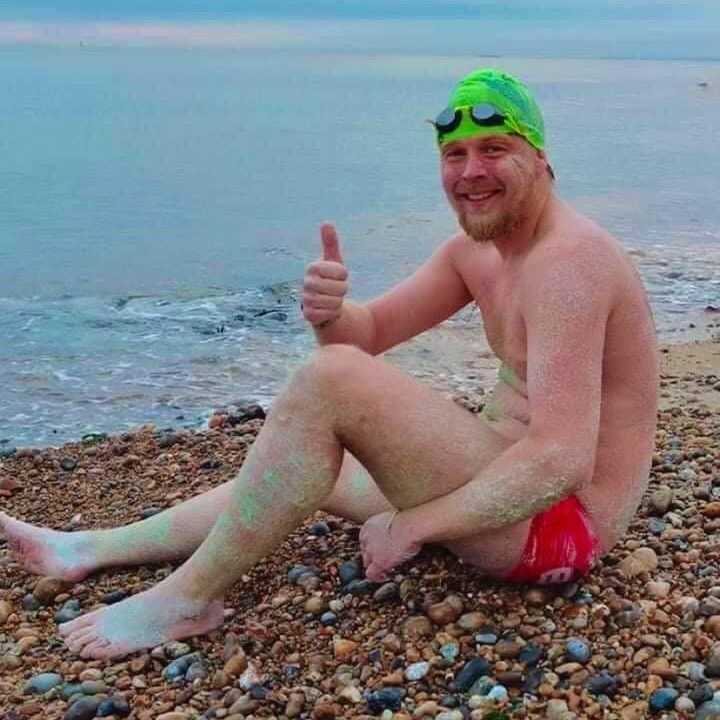 The pinnical of Open Water Swimming

The start will take place at Samphire Hoe Beach (England) most likely very early in the morning (2 or 3am). The start time depends on the moon and the tides. The goal is to start when the tide is going “away” from England and make sure to reach the half way point when the tide turns again and then swim with the tide into France. During the whole swim we will be aiming for Cap Gris Nez, but depending on the weather and the tides we may touch groud either left or right from that point.

In order to share my experience of swimming across the channel with all the Angelman Families and my sponsors I have gathered a 4 man and 1 woman crew who will be on a second boat to produce amazing photos, an epic aftermovie and thrilling LIVE feed on YouTube ! 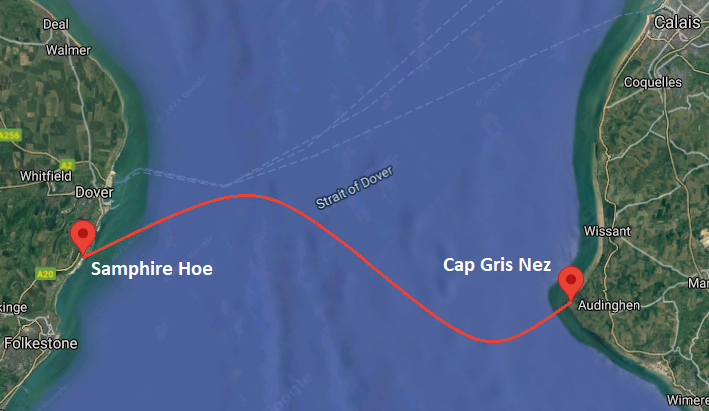 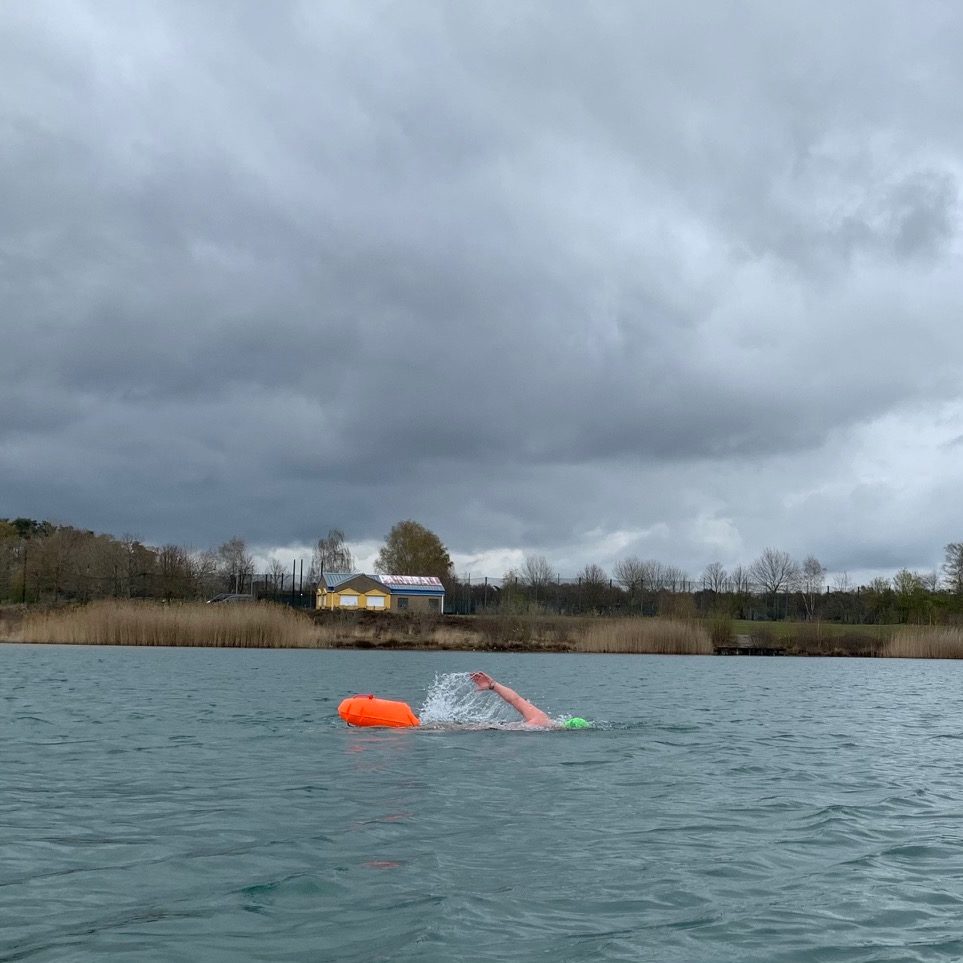 Why is Chris swimming the Channel?

Leading laboratories around the world (America, Israel, Italy and The Netherlands) have been working together because they know this could be the first genetic disorder that actually can be cured. As an added bonus, not only the ‘Angels’ will benefit from this research; there are several disorders connected to the 15th chromosome and they will all benefit. And the method of working with chromosomes that is now being developed to cure Angelman, will help to cure other genetic disorders as well.

One of the leading professors in charge of this research is Prof. Dr. Ype Elgersma, who works in the Erasmus MC in Rotterdam. His team has already developed a few drugs that will compensate for some of the effects of Angelman, which are now in the ‘Clinical Trial’-phase, so it is very close to being made available for the general public. However, none of these drugs have a lasting result.

In short: the whole point of raising money is to finance the most promising on going research for a long term treatment. This decision will be made by the board of scientist forming the Angelman Syndrome Alliance.

Nutrition during the swim

After meeting Hanneke and her husband Roland at an open water swim training session we started talking and i presented them my projet to cross the Channel. Having just met them, they both offered me their assitance before saying that i was totally crazy !

It turns out Hanneke is a professional nutritionist based in Sint-Truiden (Belgium). We sat down together to work out the most efficient “fueling” strategy during my swim. We then looked into my current diet and made a list of items i should avoid and others which i should increase in order for my body to be able to store as much energy as possible and slowly give it back to me during the swim.

If you are in need of a tailor-made nutritional experience I 100% recommend you to get in touch with Hanneke !

Get in touch with Hanneke 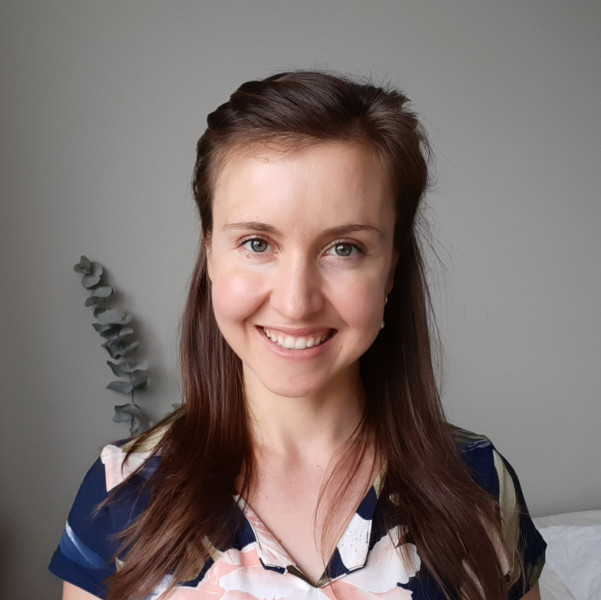 About the Channel Swimming Association

Since the Channel Swimming Association (CSA) was founded in 1927, there has been a total of 1,695 solo swims. This means the number of people who have successfully swam across the Channel according to the CSA rules book (see below).

The first person to have officially swam across the Channel was Captain Mathew Webb in 21 hours and 45 minutes and he did breaststroke all the way.

Over the years around a dozen people have died while pushing their limits in the cold waters.

I feel privileged to be able to take part in such an exclusive event !

“A hedgehog crossing the motorway during rush hour”

This is how my Pilot, Eric, explained to me the complexity of organising and carrying out a swim across the Strait of Dover.

Having said that, he is 1 of the 7 boat captains which are professionally qualified by the Channel Swimming Association to guide the “hedgehog”, in this case it will be Chris GALE, through the hundreds of ships which are passing daily in the Channel. 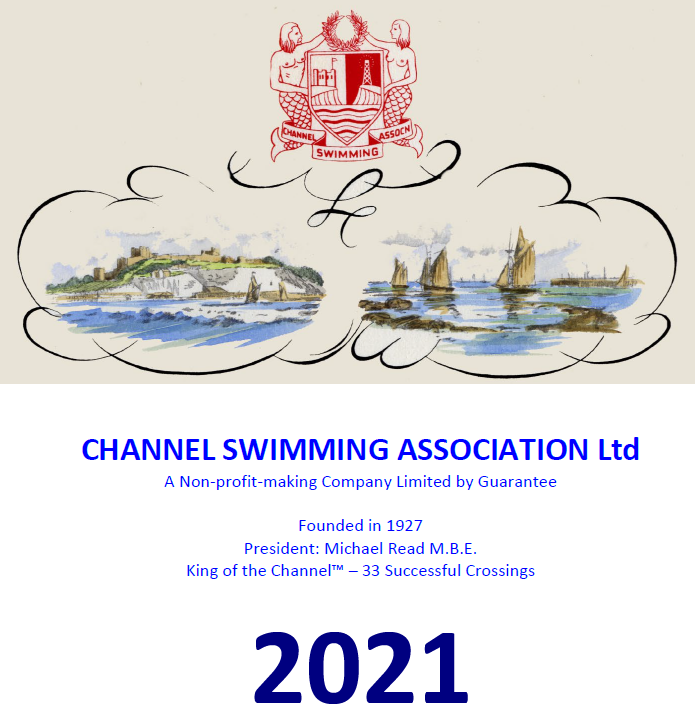 The golden rule of the CSA is Equality

They have managed to stay true to the origins of the sport and keeping the difficulty level set at HIGH.

When looking at what help can be provided by the boat: “The swimmer receives no help and must not be touched by anyone, but may be handed food & drink”. This means the swimmer must stay afloat using only his own body strength at all times.

When looking at the arrival condition in France: “The swim finishes on the natural shore, with no sea-water beyond, unless the finish is against steep cliffs with no sea-water beyond, in which case it is sufficient to touch them”. Then lookin a bit further it mentions that celebration on the french beach may not take more than 15 minutes. Beyond that time the swimmer and the crew are considered to have entered France illegaly via an unauthorized border.